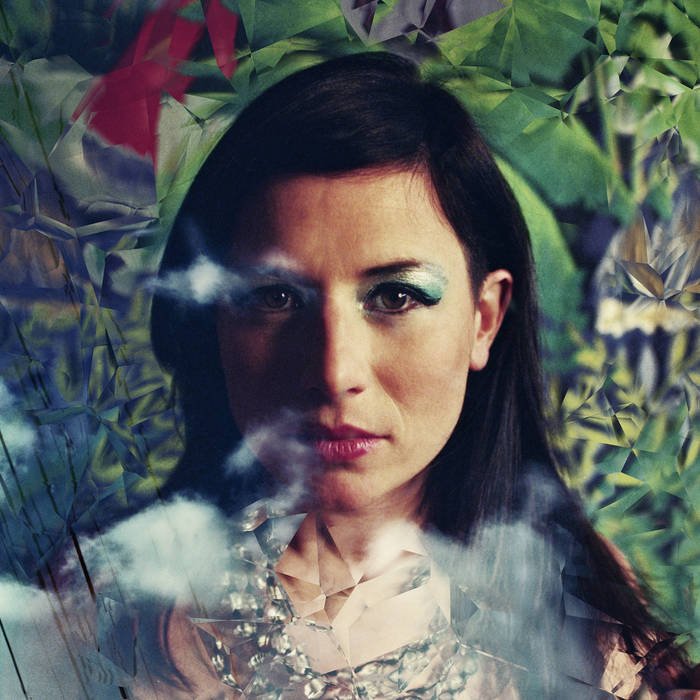 'Panic Attack is the first official single to be taken from Stone’s third studio album, Duck for Cover. It kicks off with Stone’s powerful shriek over a bouncing piano note, before settling into waves of rousing pop a la Kate Bush, with Stone’s colourful vocals and introspective lyrics anchored by thwacks of snare and an insistent synth.

Stone has established herself as a highly sought-after vocalist, cutting her solo path through Sydney’s jazz scene and collaborating with the likes of Washington, Passenger, Urthboy, Ngaiire and Hermitude.'

Written by Tom Williams on 11th August, 2014 for musicfeeds.com.au

Who am I? Just meat on bone.
Bits that click and crack and moan,
Just another voice on the end of a phone,
Pleading, needing and dieing alone.

Who are you? Just skin on skin.
Barely in the skin you're in.
Just another warm body to fight,
Just another heart beating in the night.

And there's a pain in my chest,
Feels like an ache in my heart,
It's just a feeling I get,
Here it comes, it's about to start... Oh!

And there's a pain in my chest,
Feels like an ache in my heart,
It's just a feeling I get,
Here it comes it's about to start... Oh!